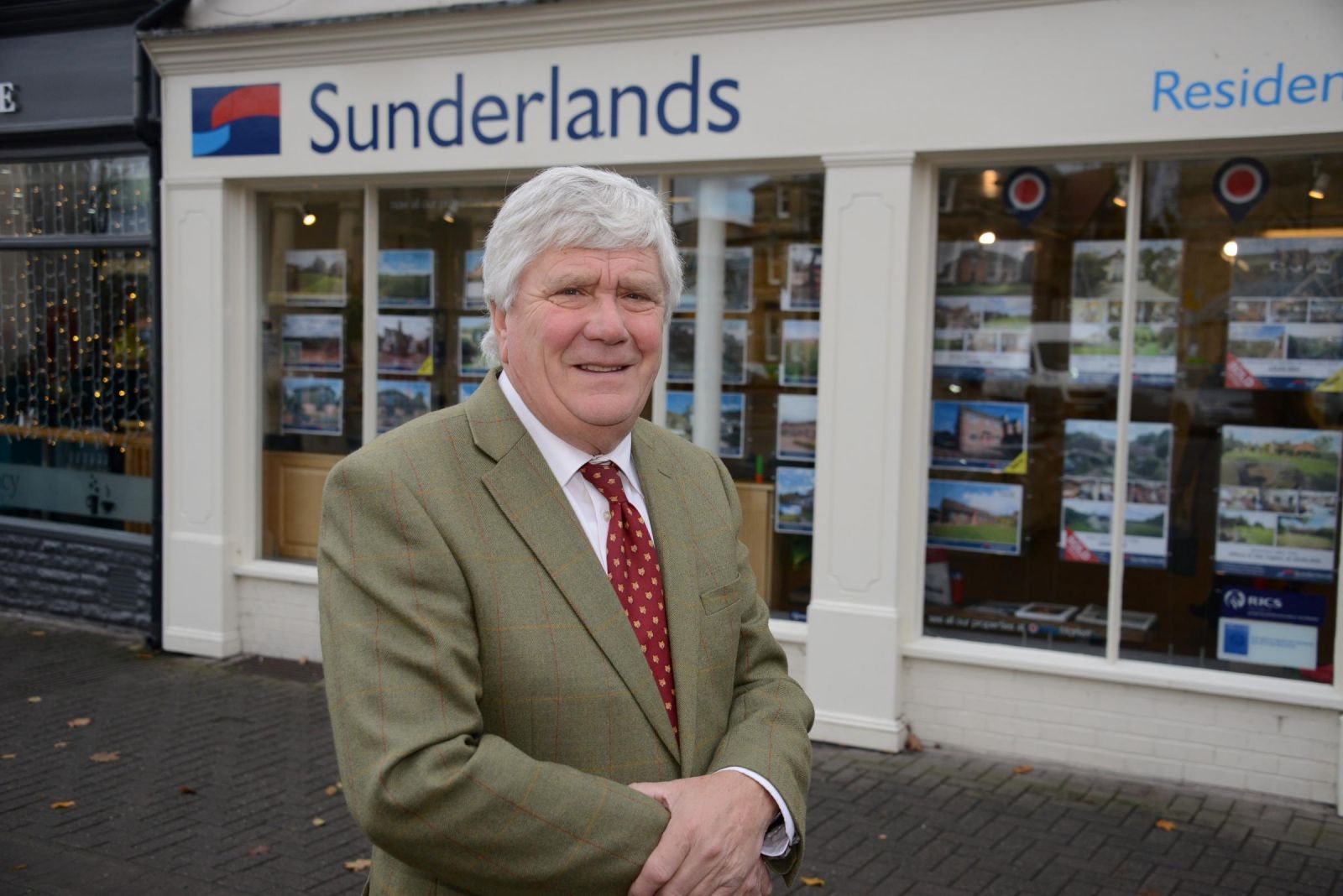 SERVING four generations of the same family, embracing decimalisation and metrication and meeting many of the county’s farmers are all in six decades of work for one Herefordian.

Graham Baker, 78, has marked 60 years of working for Sunderlands in Hereford this year – and he’s not preparing to clock out for good any time soon.

Having left   Lucton    School at the age of 17, Mr Baker began his career with the firm on September 2 1957 following a meeting set up by his stepfather with the proprietor.

He said: “I am very fond of livestock. I would have quite liked to have been a vet but didn’t have the brains and wanted to be involved in agriculture in some way. My father was killed in the Second World War when I was four and mum married a farmer so that’s how the agricultural side came in.

Mr Baker, who is married to Shirley, went on to work as an assistant auctioneer to Colin Manning before becoming a partner.

He said: “I have sold animals for and to four generations of one family. The very first lot I sold to them was at Talgarth Market. I’ve sold for his sons and their sons and the next generation.

“I’m lucky that I have had very good people to deal with.”

Mr Baker has, as one would expect, sold all types of animals and his working week would see him sell pigs on a Monday “to all the butchers, calves and pigs on a Wednesday, barren cows on a Thursday and dairy cows on a Friday”.

“So I was banging the hammer down all the time,” he added.

“That was the livestock market in Hereford which was one of the leading markets in the 1970s.”

“When I first started, prime fat cattle sold on average for about £65 per head,” he said.

He still works three days a week and sells pigs in Hereford on a Thursday as well as residential properties, agricultural land and farms.

He said: “I retired at 65 because that was the partnership arrangement at Sunderlands as with many other firms but I was asked to stay as a consultant.”

Mr Baker also served as co-chairman of Hereford Market Auctioneers before standing down in 2003 and has also been a senior partner of Sunderlands.

He celebrated his 60th year at the firm by holding an event at Whitney Court, which is run by his daughter, Alison. His son Andrew is a farmer.